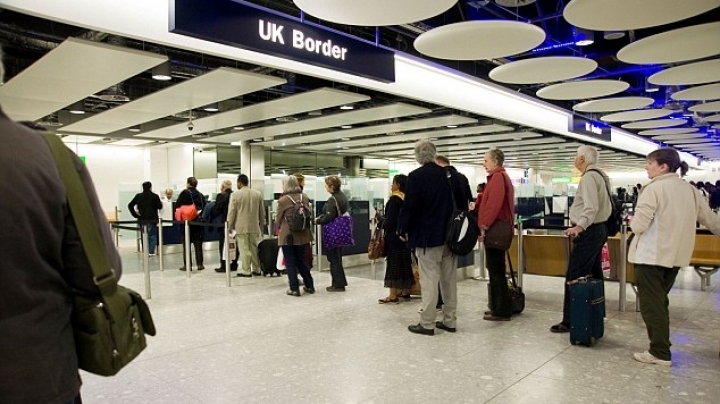 Almost three million EU citizens living in Britain will qualify for permanent residency by 2019 regardless of any Brexit deal negotiated by Theresa May, reports Daily Mail.

The analysis by the Social Market Foundation comes amid continuing debate over the future of EU nationals in Britain after Brexit and that of Britons living abroad.

Prime Minister May has controversially refused to confirm at the outset that all EU nationals living in Britain before Brexit takes place will be given the right to stay - insisting she wants similar commitments for Brits in EU countries first.

Some 600,000 EU citizens currently living in Britain will not have met the five year minimum requirement to gain citizenship.

A study by the think tank assumed that Article 50 - the formal mechanism to leave the EU - is triggered next year and the process takes two years to complete.

Under existing rules migrants from other EU member states who have lived continuously in Britain for at least five years automatically have a permanent right to reside.

However, the think tank said as many as 590,000 people living in the UK may not have residency rights once the Brexit process has concluded.

Britain is expected to seek to introduce controls on free movement rules following the vote to leave but details of the system are yet to be outlined.

Ministers have come under pressure to provide a firm guarantee about the status of EU citizens already in the country.

Last week a Commons committee suggested that post-Brexit attempts to limit immigration and uncertainty during negotiations could spark a 'surge' in arrivals.

MPs called on the Government to set out a cut-off date and end uncertainty for EU nationals who are already in the UK, warning they must not be used as 'bargaining chips'.