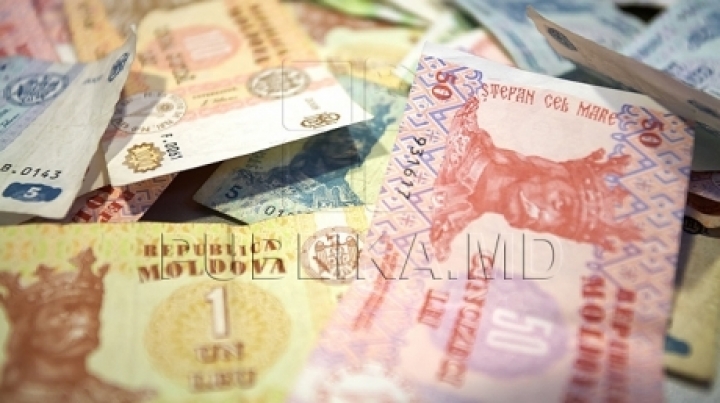 Allocations have increased for talented students studying in arts specialized schools. Started August 15, 2016 Ministry of Culture has initiated the public consultation of the draft on the Government's decision no.467 of May 2, 2006.

In order to ensure proper functioning of the institution's culture, Minsitry of Culture has drawn up this draft resolution as a result of higher allocations in the state budget for 2016 for scholarships to talented pupils studying in schools with art profile.

Thus, the amount of promotion and maintenance of scholarships for talented students from republican profile art schools and gifted students in grades IV-IX National College Choreography has increased, since March 1, 2016 with $20 for all categories of scholarships set Government Decision nr.467 of 2 May 2006.

Analyzing the dynamics of exchange for the 2009-2015 period, the last increase  of scholarships took place in March 2014. This modest increase is due to the indexation of prices for goods and services.

For this project the Ministry of Culture's budget includes additional allowances amounting to 47,400 lei.