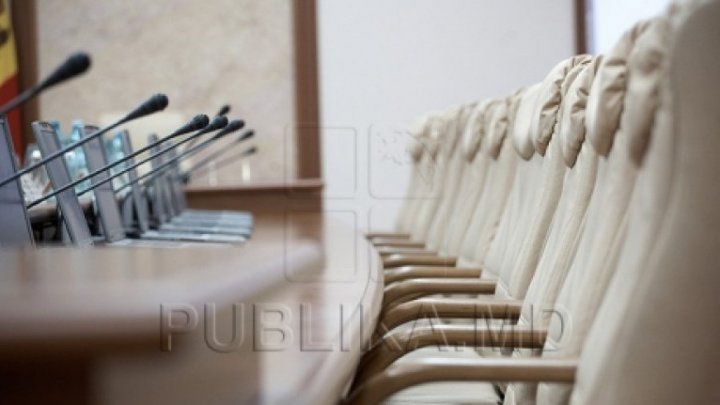 They promised to depoliticize the state institutions and appoint officials based on transparent competitions, based on meritocracy. However, the most important institutions are being led by people associated with parties.

Deputies of alliance PSRM-ACUM violated the results of contest they held and set the credibility of the Constitutional Court. People of Kozak alliance dislike the former Justice Minister Vladimir Grosu and Secretary of State for Justice Ministry Nicolae Eşanu who won the contest.

In addition, the former Socialist MP Vladimir Turcan was promoted to chairman of the Constitutional Court in August. The chairman was elected by secret vote by a majority of the constitutional judges. Liuba Șova was elected as a caretaker for when Turcan needs to be away.

"The Socialist violated the agreement and Ţurcan was appointed", said deputy OCTAVIAN ŢÎCU.

Moreover, Igor Dodon also took over the important institutions in defense and security. For example, Pavel Voicu, who was a personal advisor to Dodon, now works as Minister of Defense under PM Maia Sandu.

The appointment of Ruslan Flocea as new head of the National Anti-corruption Centre, CNA, sees another former adviser to the Pro-Russian President taking a top job in the Moldovan state.

Alexandru Esaulenco is the new director of the SIS. Esaulenco's approval as director was coordinated with President Igor Dodon.
What's about the Central Electoral Commission (CEC)?

Other members of CEC are Dumitru Pavel, the lawyer of PPDA's leader; Andrei Nastase, who also defends interests of PPDA members;  doctor of law Dorin Cimil proposed by PAS.

Victor Gaiciuc, appointed by Dodon as secretary of the institution, is close to President Dodon, according to Adevărul.

Chisinau press even remarked him with his scandalous statements. While he was the President of Union of Officers, in a conference at the Academy of Sciences of Moldova in 2016, Gaiciuc said that "the example of Donbas is worthy of all admiration", considering that pro-Russian separatists in the region managed to oppose the Ukrainian army. Russia is the staunch supporter of the separatist army in Donbas. Previously, Gaiciuc was also Defense Minister and Moldova's ambassador to the Benelux countries.