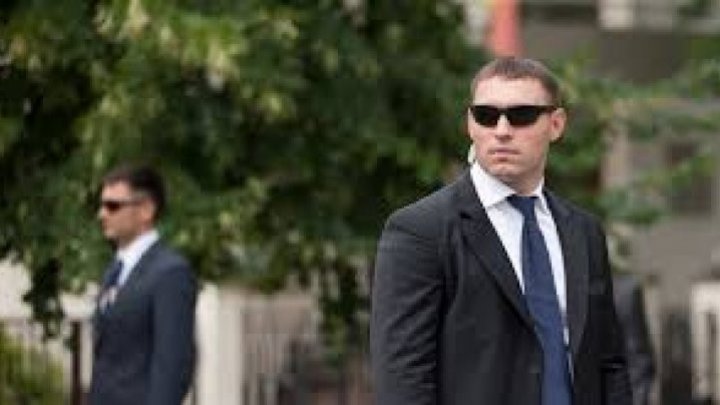 Deputies of bloc ACUM have demanded bodyguard after obtaining office and service cars. PPDA deputy Chiril Moţpan wrote on Facebook that Presidents of Parliamentary Commission, on the elucidation of the circumstances of the devaluation of the banking system and the analysis of privatizations and concessions, Alexandr Slusari and Igor Munteanu, are putting their lives in danger when investigating these cases. Thus, Moţpan considers that the two deserve "personal security measures".

Immediately, also on Facebook, Alexandr Slusari came up with an answer "only fools do not fear. But I will not ask for security and I will not change my way of life."

PUBLIKA.MD recalls that previously the members of the alliance ACUM stated that they didn't need government positions. Meanwhile, when they were in the opposition party, they criticized the politicians who were using service cars and personal bodyguards.