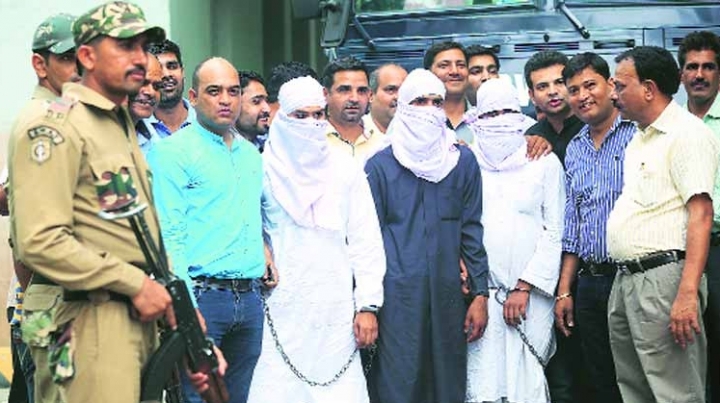 Indian police have arrested six members of an Islamic State-inspired group suspected of plotting attacks on key figures and public places during the Hindu festival of Diwali, the national counter-terrorism agency said on Monday.

Islamic State has struggled to win over many recruits in India, which is home to the world's third-largest Muslim population.

But over the past year or so, the National Investigation Agency has found small groups of people in the southern states of Kerala and Tamil Nadu who have either traveled to Syria to join the militant Sunni group or planned attacks inside India.

On Sunday, the NIA picked up six men while they were in a meeting in a hilltop shrine in Kerala and said they were gathering explosives and other material to mount attacks in southern India during Diwali later this month.