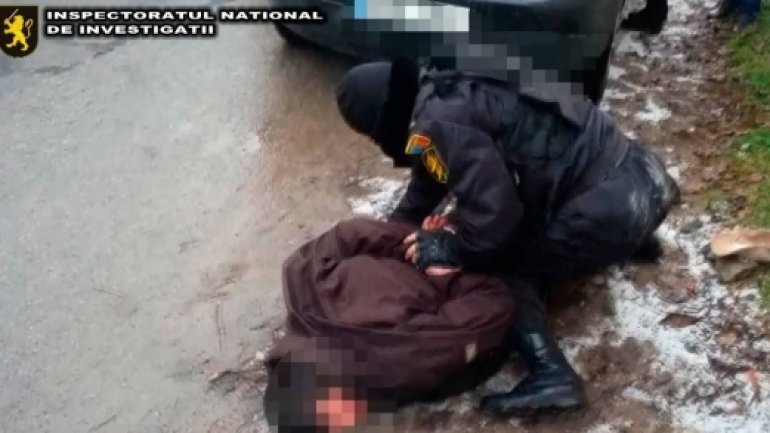 The members of a criminal group specialized in smuggling and selling of drugs have been detained by police.

According to police, on November 19th, an active member of the group who previously has purchased drugs from an undercover investigators infiltrated the group has been arrested.

Following searches at home, the pills were found in large proportions, along with a gun, mobile phones and drug items.

Similarly, on November 20th, another active member of this group has been arrested when he bought four pills from another undercover officers.

After searches at his residence pills were found along a gun, a mask, money from the sale of drugs and mobile phones.

Following the measures taken on December 2nd, two other suspects have been detained in the act.

As a result of special investigative measures and criminal investigation, evidence has been collected that confirms that drugs were entering the country via road transport.

Currently, members of the criminal group have received warrant arrests for a period of 30 days. If the suspects are found guilty they risk imprisonment from 7 to 15 years.

Currently, police take operative investigation measures, in order to establish other members of the group involved in drug trafficking.