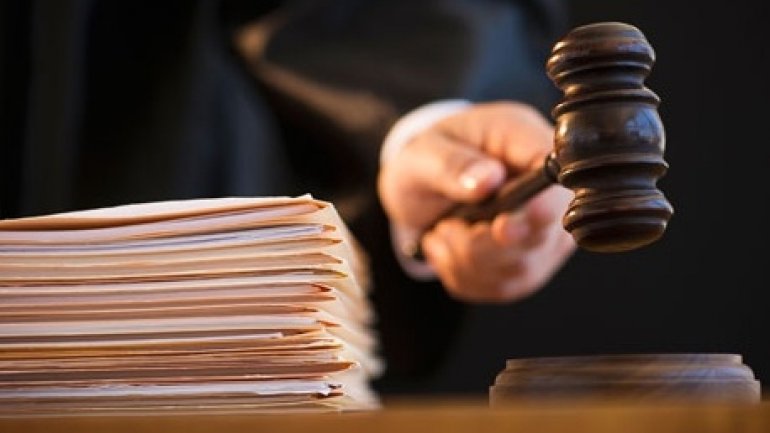 Buiucani trial court extended the arrest warrants for 15 magistrates and three bailiffs, following that today they will give a decision on another judge. The term was extended by 25 and 30 days each, ruling that it can be appealed to the Court of Appeal. The accused are placed in the jail of National Anti-Corruption Center.

Publika.md reminds that a month ago, the anti-corruption prosecutors and CNA officers detained 18 people, 15 judges and three bailiffs, who are accused of complicity in money laundering through the financial system in Moldova. Criminal prosecution actions were carried out with the consent of Superior Council of Magistracy, which allowed criminal investigations, searches and arrest of 16 current and former judges.

According to preliminary data of the prosecution, the accused were part of a criminal scheme that allowed washing through the banking system in Moldova about 20 billion dollars, coming from Russian Federation.

Although investigations on Russian laundry have lasted longer, further criminal prosecution of prosecutors allowed the accumulation of evidence demonstrating the involvement of those arrested in money laundering scheme and the initiation of new cases.

Investigations continue, the criminal case being managed by the Anti-corruption Prosecutor's Office.