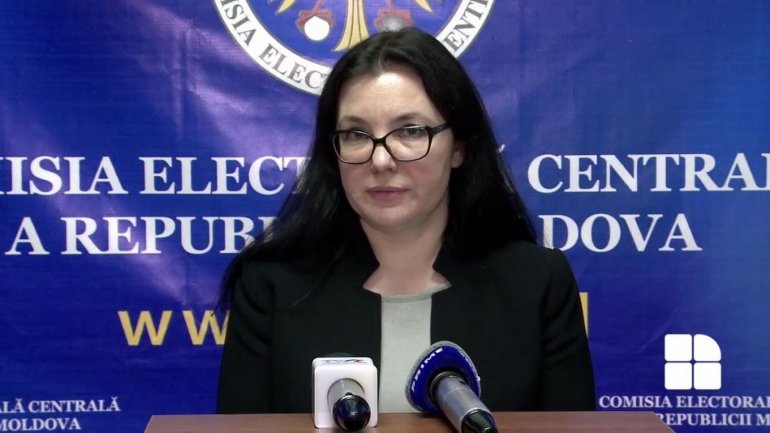 "The Commission rejected the request to register an initiative group because multiple legal breaches regarding the procedure and in text of the bill were found. The registration procedure of the participant at the constituent assembly took place during the whole meeting, while article 163 line 2 of the Electoral code states that it must end when the meeting begins.

There were many breaches when speaking of those who participated at the constituent assembly and also, there have been a mismatch in the number of those who voted for the adoption for the subject of referendum and especially for the bill on the repeal of the law 154. While the text of the bill adopted at the constituent assembly is not the same as the one submitted by representatives of the executive bureau of the initiative group at the Electoral Commission.

There is another aspect that should not be ignored. The initiative group did not suggest any solutions to the effects of repealing these laws regarding the modification of the Electoral Code, therefore creating a void in the legislative" president of Electoral Commission, Alina Russu explained.

PUBLIKA.MD reminds that Code of Good Practice in Electoral Matters, adopted by the Venice Commission, states that all base elements in the conduct of elections, especially the electoral system itself, cannot be changes with less than a year before the next elections. While the Parliament elections will take place this year.