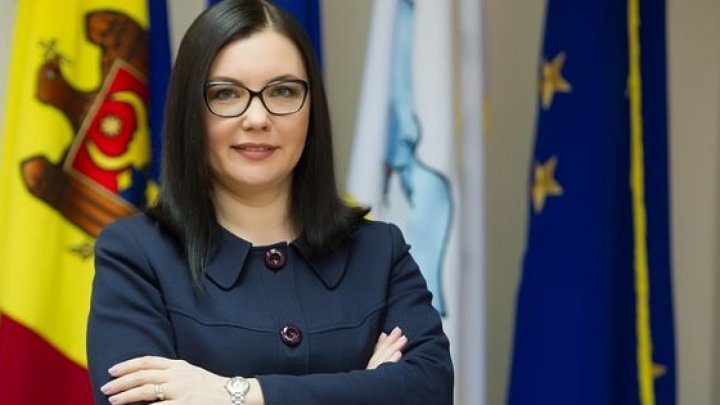 The President of the Central Electoral Committee, Alina Russu, has resigned. The resignation note was submitted today in the morning at the Parliament's Secretary. The reason might be the political interference in the activity of the electoral institution.

In a Facebook post on her page, Russu mentioned that it was a fully assumed and responsible decision.

'In the mandate period I have honored my responsibilities guiding by a legal norm, applied in order to ensure the citizens the right to vote and also to be voted.

In the rule of law conditions it is imperative for the voter to be ensured with free speech, and also for those who organize the deploying of the election process. The interference in any of the electoral process components it's incompatible with free developing of the participatory democracy. The implementing of the last-hour initiatives of the modification of the regulatory framework in Electoral Matters could raise some doubts regarding the freedom of decision-making of the superior electoral authorities. The colleagues I had the honor to work with, the institution, that I had the honor to lead are of value, capable to fulfill organization tasks of any election', mentions Alina Russu.