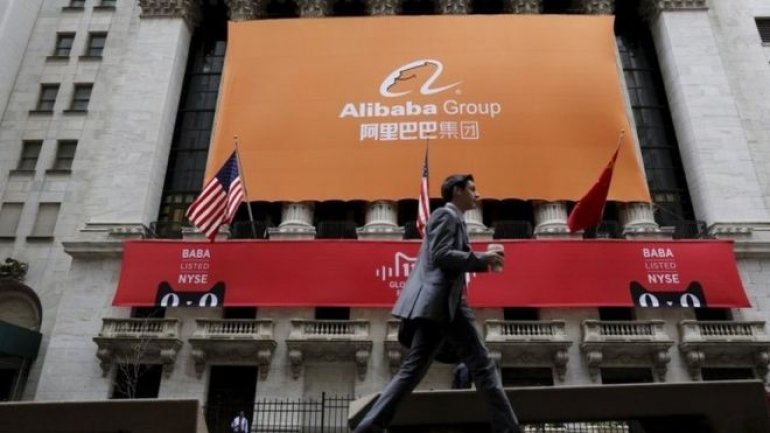 MoneyGram has about 350,000 outlets in nearly 200 countries. Ant Financial has more than 630 million users.

The takeover by the Chinese group will need regulatory approval from the US Committee on Foreign Investment.

Eric Jing, chief executive at Ant Financial, said in a statement that the marriage of the two companies will "provide greater access, security and simplicity for people around the world to remit funds, especially in major economies such as the United States, China, India, Mexico and the Philippines".

Ant Financial has a big market share in the online payments industry in China. The acquisition could help the company extend the lead as well as expand overseas, as competition is growing in China with rival Tencent's WeChat payment system.

US-listed Moneygram's shares rose by nearly 9% on the news. The takeover has been approved by MoneyGram's board of directors, informs BBC.

Ant Financial's shopping spree in the US comes against a backdrop of rising tensions between China and the world's biggest economy.

If the MoneyGram deal goes through, it will be Alibaba's second acquisition in the US. Last year the e-commerce giant purchased EyeVerify in a $70m deal.