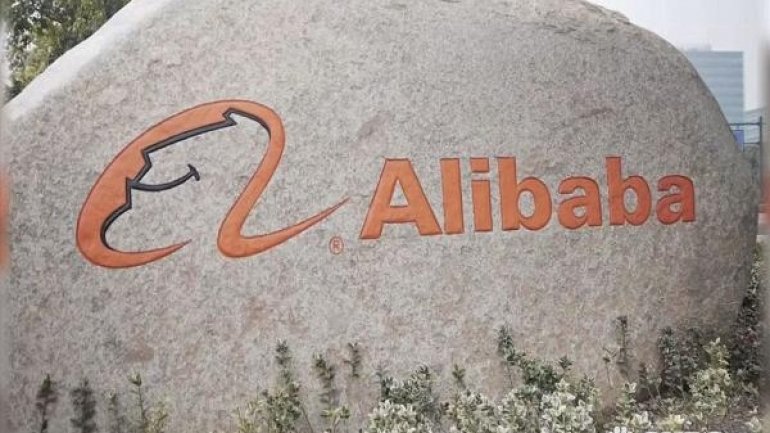 Seeking new revenue streams with a series of data, cloud, artificial intelligence and logistics projects as China's e-commerce market begins to show signs of saturation, Alibaba said after Tuesday's results that it would raise 2017 full-year guidance for revenue growth to 54 percent from 48 percent.

In recent months, executives including Chairman Jack Ma have identified Alibaba as a data company, downplaying the role of online retail in its future.