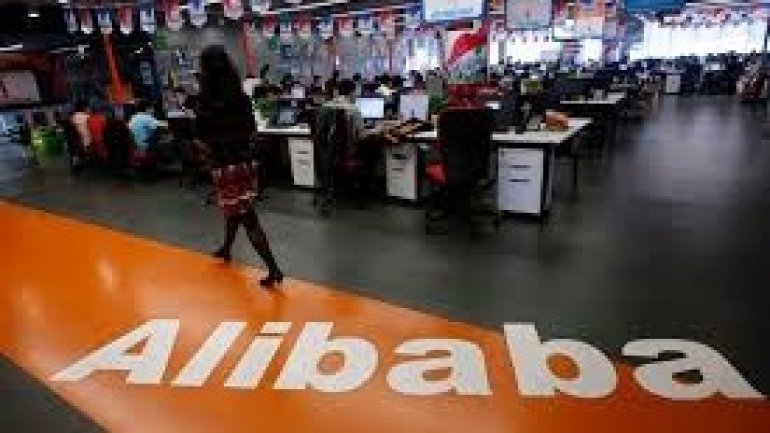 Chinese online retailer Alibaba Group opened its Australian and New Zealand headquarters in Melbourne on Saturday, its first expansion in the region as it seeks to tap growing global demand for products from the two countries, according to euronews.com.

The group’s billionaire founder Jack Ma, who spent time in Australia as a young man, said he hoped the e-commerce giant would help Australian and New Zealand businesses “share their world-famous products with billions of customers around the world”.

There are more than 1,300 Australian and 400 New Zealand brands on Alibaba’s Tmall and Tmall Global, the company said in a statement.
AFLĂ imediat Știrile Publika.MD. Intră pe Telegram