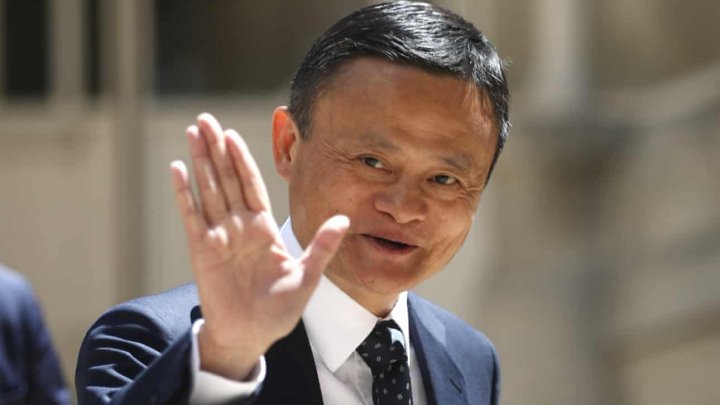 The Alibaba founder, Jack Ma, is stepping down as head of one of the world’s largest e-commerce companies, handing over the reins to his handpicked successor.

Ma, who announced his retirement as chairman of the company last year, will celebrate his final day as he marks his 55th birthday at an Olympic-sized sports stadium in Hangzhou, where he founded the company 20 years ago, writes The Guardian.

The charismatic entrepreneur, one of China’s most recognisable public figures, will be replaced by the lower-profile Daniel Zhang, the company’s chief executive and an accountant by training.

In a video posted on Monday, Ma said: “I’m the person always looking forward. I don’t want to look at the things back.” Ma, a former English teacher, has previously said he will turn his attention to philanthropy, focusing on education in rural areas.

In an open letter announcing his resignation last year, Ma wrote: “I still have lots of dreams to pursue. Those who know me know that I do not like to sit idle. The world is big, and I am still young, so I want to try new things.”

At Tuesday’s event, investors will be listening closely to any remarks given by Ma signalling how or if he will continue to be involved in the company. Observers expect Ma, known for his showmanship, to give an over-the-top performance. In an event in 2017, he dressed up as Michael Jackson and danced to the song Billie Jean.

Ma’s rags to riches story has inspired a legion of tech entrepreneurs in China. He founded Alibaba with a group of friends in a shared apartment in Hangzhou in 1999 and struggled for years to get it off the ground. Eventually the company ushered in e-commerce to China, with the marketplaces Taobao and T-mall.

Ma’s net worth is $38.4bn according to Forbes, making him China’s richest man. His company, which listed in the New York stock exchange in 2014 in the largest IPO to date, has a market capitalisation of $460bn.

Ma’s resignation comes at a time when growth of China’s e-commerce industry has slowed, along with the broader economy, and the company faces more competition from other large tech firms. Alibaba has expanded into financial services, mobile payments, cloud computing and artificial intelligence.

Ma, who announced his succession plan last year, surprised observers with his early retirement but he will not relinquish his hold over the company completely.

He retains a 6.22% share and will remain on the board of directors until an annual shareholders’ meeting in 2020. After that he will be part of a corporate governing body of 38 members that is separate from the board.

“The thing I want this company to never forget – because we are at today’s size – a lot of companies, I learned why they fail,” Ma said in the video posted on Monday. “They forget about dreams. It’s the dreams that keep us working hard. Its dreams that keep us never afraid of mistakes … of setbacks.”