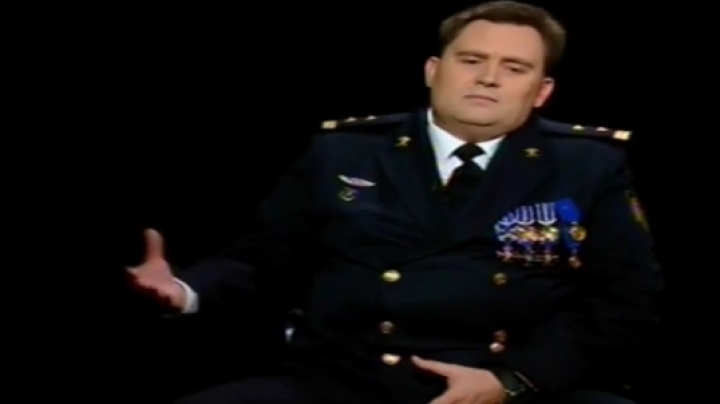 Alexei Gofman, the brother of the former CNA employee, Mihail Gofman, might be called to hearings at the Anti-corruption Prosecutor’s Office. This happens after the news portal deschide.md has published an investigation in which is affirmed that Alexei Gofman had connection with the issuance of loans at BEM.

Today, Mihail Gofman was called repeatedly to the Prosecutor’s Office, but he didn’t show up again.

Mihail Gofman, the former deputy chief of the Money Laundering Control Service of CNA, has talked last week about the way money were taken from BEM.

After the media declarations, Mihail Gofman was called to the Prosecutor’s Office, but he didn’t show up. Today he was called again. Even though he declared that he will come, he didn’t appear.

Prosecutor Adriana Betisor has declared that Mihail Gofman will be called again, and if he will not come, will be brought forcefully to the Prosecutor’s office.