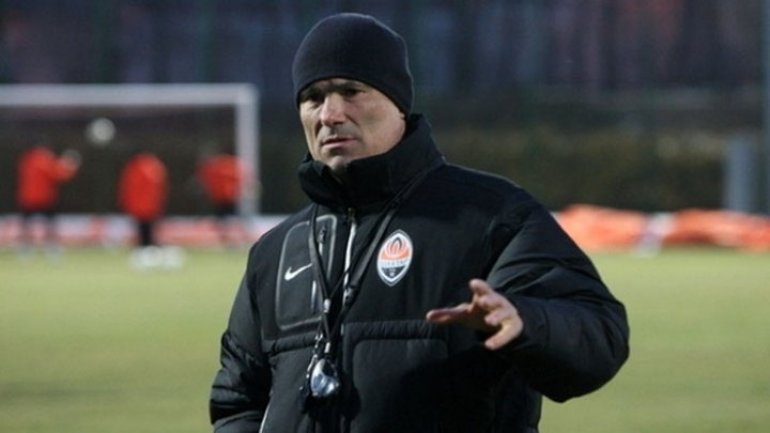 Alexandru Spiridon is the new coach of Moldovan national football team. The announcement was made by the President of the Moldovan Football Federation, Pavel Ciobanu, following the unanimous vote of the Executive Committee of the competent forum.

Alexandru Spiridon will sign a one-year contract with a one-year extension option.

The new coach will debut in the game in Antalya, Turkey. The national team will compete the South Korean team on January 27 and meet the Azerbaijan one on January 30.

Spiridon played as a midfielder during his football career, winning the Moldovan Footballer of the Year award in 1992. He made 16 appearances for the national team, scoring one goal. He works as the assistant manager at Russian club Zenit St. Petersburg, joining the club in 2016 with manager Mircea Lucescu.