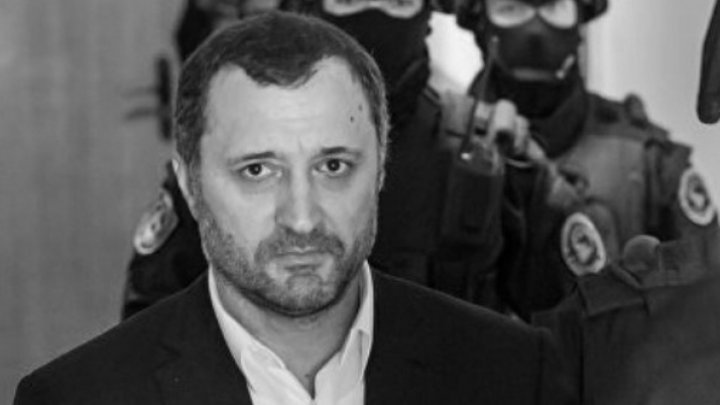 The former PM Vlad Vilat, blocked the Economy Bank's (BEM's) rescue, a process that could have been made at the beginning of 2013 through the capitalization of the financial institution. The declaration was made by the president of the Investigation Commission regarding the investigation of the bank fraud, Alexandru Slusari, after hearing the former president of the Parliament, Igor Corman and the former member of the Administrating Council of BEM, Victor Bodiu.

'It was possible to rescue BEM and this was the International Monetary Foundation and World Bank's request. They thought that bank's capitalization with subsequently privatization of it at real prices was a possible thing. This wasn't an wanted thing to happen. It was blocked by political factors. Vlad Filat blocked this thing', declared Alexandru Slusari.

Vlad Filat's lawyer, Victor Munteanu, declared of consulting with the former PM and to come later with a reaction.

Meantime, the former PM Vlad Filat commented the Bank of Economy estrangement within an interview at a private television.

'The bank's stock of shares transfer from the Finance Ministry to minority wasn't decided by the Finance Ministry but of multiple institutions which we cannot number because being led by PLDM members. No one knew how this was going to end. No one ever talked about Sor possessing BEM. In 2013, the hole in the Bank of Economy was about three billion MDL.

Different and multiple decisions regarding the Bank of Economy situation: in the coalition, in wider communities and in closer ones too. Also were parliamentary commissions, discussions and reports of all the state institutions within the National Security Council. It was never discussed about Sor to take over the Bank of Economy. He had no ways, resources and capacity. Were held discussions about BEM receiving supplementary emissions GazpromBank or Vnesheconombank', mentioned Vlad Filat.

Also within the press-conference, Alexandru Slusari declared of not receiving an answer from the Prosecution regarding the truthfulness of the Kroll 2 report, recently published by Renato Usatii. Another session of the Parliamentary Commission will take place on Thursday.

Then will be heard the Democrats Sergiu Sirbu and Vladimir Vitiuc and the former communist MP Oleg Reidman.

Also, will be repeatedly invited at the hearings the former Deputy President of BEM, Viorel Birca.

We remind that one of those who insisted on BEM's capitalization was the former governor of the National Bank, Dorin Dragutanu.