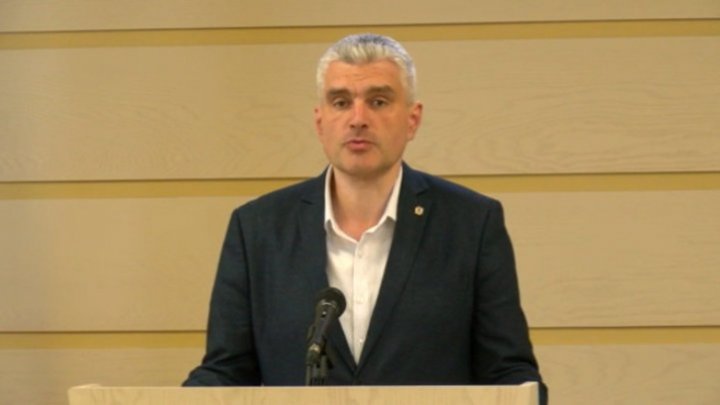 Unfortunately, the situation is that the public local administration announced that appeared financing gap and they don't know where to find money for funding if there will not be budgetary amendments.

This declaration was made by the vice-president of the Parliament, Alexandru Slusari, within a press-conference. He also said that the Government is expecting for the macro-financial assistance to be unblocked to solve the problem.

The last week, Slusari declared within a talk-show that the employees form the budgetary sphere could remain without salaries. 'We have resources just for one month and further will not have enough money to pay social assistant's salaries', declared the vice-president of the Parliament.

The former PM, Pavel Filip, is showing confused regarding the declarations made by Alexandru Slusari. Filip explained that there are money, but there is a need for a budgetary amendment. through which to be implemented the changes regarding the salaries raising.
AFLĂ imediat Știrile Publika.MD. Intră pe Telegram