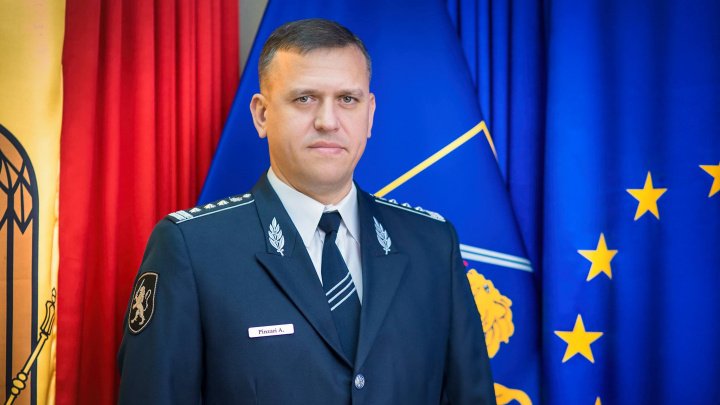 A drunk driver hit patrol officer's car. The accident occurred last night while the driver circulated crazily on Rezina streets. He was stopped by patrol inspectors but he refused to present documents and locked himself in the car.

In this context, the head of the PGI, Alexandru Pînzari, appealed to the citizens.

"Policemen who intervene in an accident or at any calls are not there to solve a personal problem. They're there to save lives, apply law, ensure the public order. Everything they do is for benefits of citizens", said Alexandru Pînzari.

Moreover, the head of the PGI said that 60 outrage cases against 93 police officers were recorded in 2018.

"Mostly INP employees and colleagues involved in ensuring security and public order and detention of offenders were suffered. To assault a policeman during his exercise of duty is a crime and that person is published according to the law with fine. I urge everybody to respect and support them. They deserve it! They will, of course show their respects", said Alexandru Pînzari.