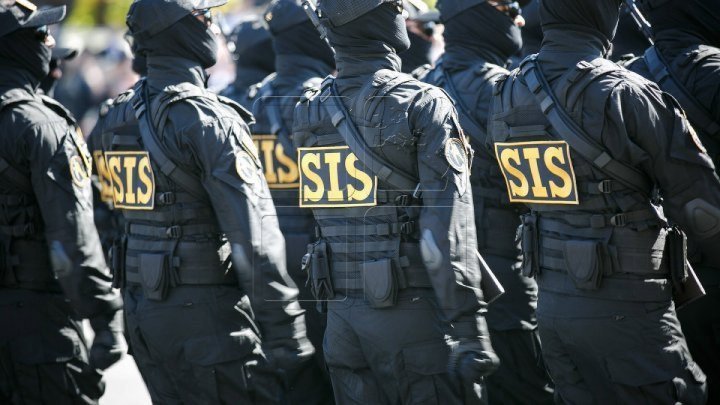 Alexandru Machedon, the liaison between Andrei Nastase and Moscow, it's one of the potential candidates at the Informaton and Security Service leadership. According do newsmaker.md, the former chief of the Nastase's voting staff, declared that he already discussed with ACUM members about the possibility of namiong him into this function.

This way, Alexandru Machedon, the director and owner of 'StarNet', internet, TV and fixed telephony service specialized company, wants to be in the front of a institution that has to ensure state's security against risks and threats and to preserve secrete information.

That after in 2015, Machedon admitted the fact to publish all the personal data of his over 53 000 clients.

Machedon is a good friend of Andrei Tranga, the owner of the biggest restaurant network from the Capital, that figures in a criminal case of influence peddling and blackmail. The blogger Eugen Luchianciuc wrote that Alexandru Machedon took Andrei Nastase for a ride with the private plane of the millionaire Tranga, who is also a close friend of the interlope Grigore Karamalak, aka 'Bulgaru'. This happened while Tranga was in the solitary cell.

Immediately after ACUM-PSRM alliance came into power, his preventive measure was changed into home detention. Previously, the press wrote that Andrei Nastase mandated Machedon to negotiate in the name of PPDA, Moldova's future with Moscow and presented him to Russians as his right hand, within a visit to Viena.

Is to mention that PSRM-ACUM alliance voted in the first lecture a bill that provides the SIS' activity to be controlled by the state chief.

Also he will be the one proposing the chief candidacy of this institution. PDM MPs mentioned that leaving SIS under Igor Dodon's subordination, the one who openly declares about representing Kremlin's interests, is a decision that puts into danger state's security.
loading...
AFLĂ imediat Știrile Publika.MD. Intră pe Telegram