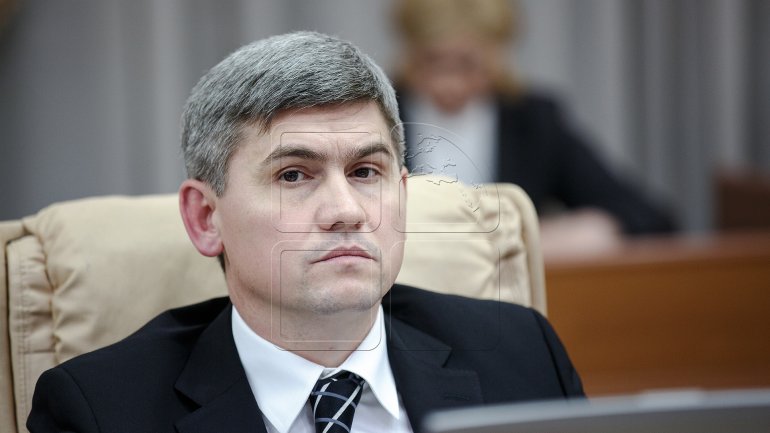 The minister of Internal Affairs, Alexandru Jizdan published on a social network a message of condolences for the family of the firefighter fallen in the huge fire in the Ciocana sector of Chisinau.

"Only the true fighters choose the profession of rescuers and firefighters, and the young rescuers of only 28 years of age, Ivan Nogailic, who fought today for people while sacrificing his life, is more than a Hero.

It is a tragedy and a huge loss for the entire Ministry of Internal Affairs, there are not so many who are dedicating to the profession while sacrificing themselves, and their loss leaves a deep pain in both the hearts of the loved ones and the team in which they worked.

From the name of the entire Ministry of Internal Affairs and mine personally, I give my sincere condolences to the family of this Hero and to those who had the honor to know him, wishing them strength and courage to overpass these moments of difficulty.

Together with my colleagues from the ministry and the ones from the Civil Protection and Emergency Situations Service, we will offer our entire support to the grieving family" wrote Alexandru Jizdan.

PUBLIKA.MD reminds that a fire started in the industrial area of Chisinau, in a warehouse placed on Uzinelor street.

The huge flames took the life of a young firefighter who was fighting for the lives of other people.

The tragedy registered this morning shows for the umpteenth time the price of the negligence, even the smallest one, especially when it is fire involved.

The fallen firefighter is Ivan Nogailic, aged 28. He was working in the Civil Protection and Emergency Situation Service since 2009, the last position he detained was the team leader of the Rescuers and Firefighters Post of Republican Centre of Operational Intervention from within Civil Protection and Emergency Situation Service, having the rank of major sergeant of rescue.