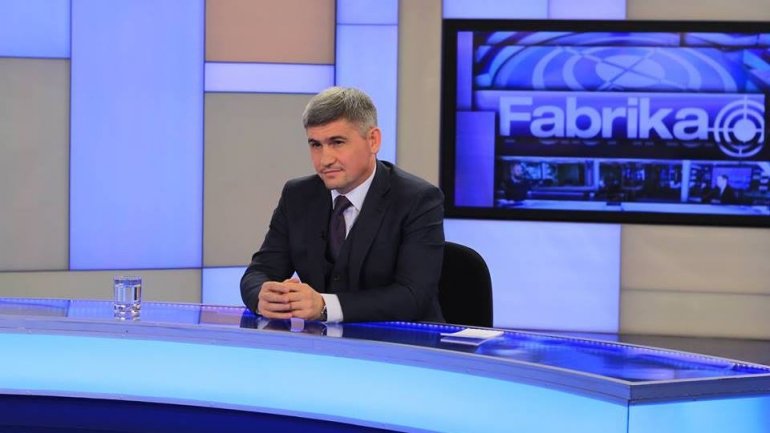 People should trust police, not be afraid of them. The statements was made by the Minister of Internal Affairs, Alexandru Jizdan as he highlighted the Minister's priority at the Fabrika talk-show.

However, the official said the law is the law and must be respected, otherwise sanctions to be applied.

The minister assured that police had complied with the law, when asked about the violence registered last week, between several parents and police officers.

The official also said that the Academy of Martial Arts will be inaugurated in the capital, where the police will be able to train their physical abilities.

Alexandru Jizdan specified that the Ministry is taking the necessary measures to increase the professionalism of the police. In this respect, several inspectorates will be equipped with state-of-the-art equipment and new service cars.