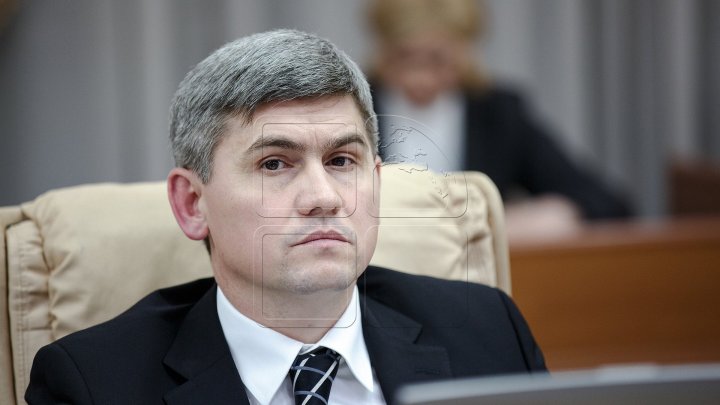 Polyvalent Hall could be opened in Anenii Noi district be the end of this year.

The statement was made by Alexandru Jizdan, PDM candidate in the constituency no. 34, as part of a semi-professional martial arts tournament.

According to Jizdan, no sports hall has been built for over 28 years.

"We proposed this city will have a large multi-purpose hall be the end of this year. I wish the next stage of this competition will take place in a sports hall, not in a cultural house", said Alexandru Jizdan, Internal Affairs Minister.

The district's president, Serghei Rapcea, said that the building which will be transformed into a multi-purpose hall belongs to the internal ministry.

Without sports hall, the first edition of the Heroes wrestling competition, dedicated to amateur athletes, took place in the Anenii Noi Cultural House.

"We decided to go outside Chisinau this year. We will have a lot of semi-professional projects that will pass through Moldovan cities and districts", said Dorin Damir, president of the FEA Association.

Among the spectators was Radu Rebeja, who was PDM candidate in the national constituency and secretary of state at the Ministry of Education relieved from office.

"It is a commitment of the state to invest in infrastructure, in sports, to bring children to sports halls, to take them out of the street, I am sure that such tournaments will be welcomed in all districts and will promote sport in general" , said Radu Rebeja, PDM candidate.

The tournament was organized by the FEA Association of Moldova.