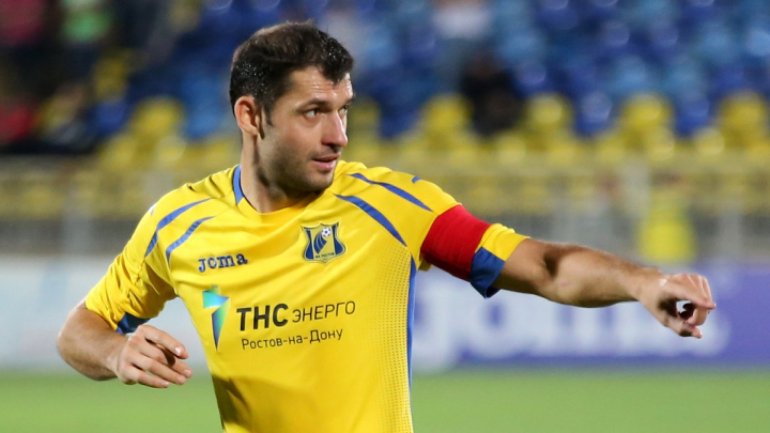 Alexandru Gaţcan was named best Moldovan football player of 2017. The midfielder of the national team and of FC Rostov has won the title for the fourth time and second year in a row.

The second best footballer was named Alexandru Epureanu, who plays for Moldova's national football team and Istanbul B.B. as a center back. While third place was given to Artur Ioniţa, midfielder of Cagliari Calcio.

The most beautiful goal of the year was made by Maxim Mihailov, from FC Zaria Bălți, during their match against FC Dinamo-Auto.

This year, the Moldovan Football Laureates Gala had a new award- "Sympathy vote", where fans named, who they believe deserved the title of player of the year. It's winner being Artur Ioniţa, midfielder of Moldova's national team and of Cagliari Calcio