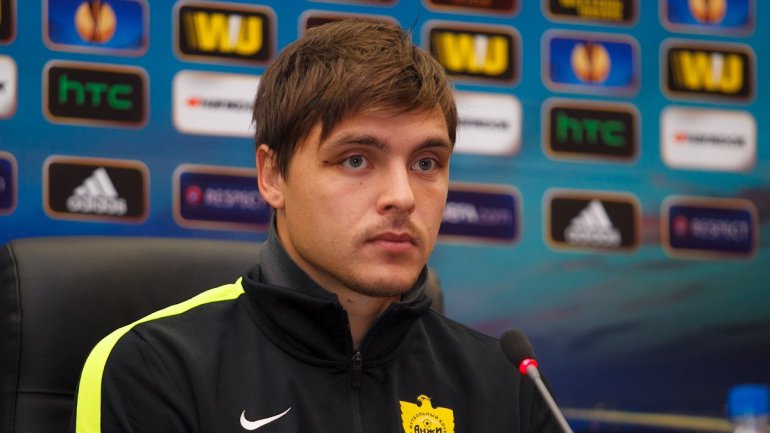 Moldovan Football player, Alexandru Epureanu has managed to score the wining goal for his team, İstanbul Başakşehir F.K., in the last match of the Turkish Championship, bringing them victory in the 14th stage.

Epureanu has made the sole goal of the game on the 57th minute.

It was his second score of this season and his 8th for the past 3 years, since he started playing for İstanbul Başakşehir F.K.

After this victory, Epureanu's team became leader of the Turkish Championship.

Another Moldovan Footballer, Igor Armaș, has marked his first goal for FC Anzhi Makhachkala. The player has scored a goal against FC SKA-Khabarovsk, in the 19th stage of the Russian Championship.

FC Anzhi Makhachkala has won with the score of 4 - 0.