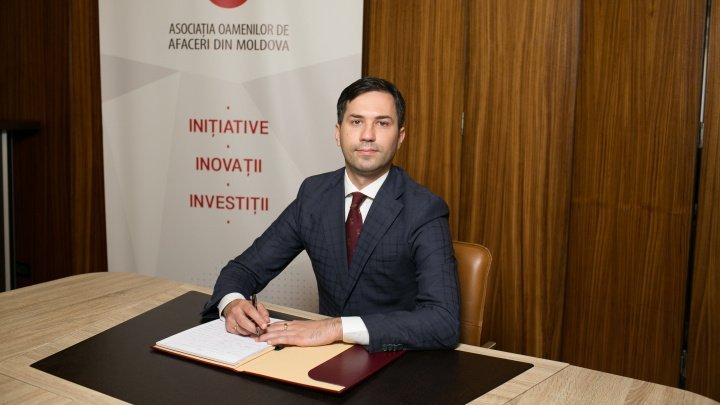 Moldova will benefit a new installment of of $35 million from the International Monetary Fund (IMF).

Alexandru Baltag, the Director of the Moldovan Businessmen's Association, believes IMF and the Government reached this agreement after the IMF Mission had talked about the political trust in Moldova.

"The IMF and the Moldovan Government are on the same wavelength. They understand the prerequisites for the country's continuous development and which should be the practices implemented by the Government to reach those parameters set by the parties.

"We observe that the reforms our Government started are fruitful now. Economic growth was registered. The recovery is monitored by both parties", said Alexandru Baltag, Director of the Moldovan Businessmen's Association.

PUBLIKA.MD reminds that the IMF Mission in our country has appreciated the progress in the economy and the banking system. Moreover, Moldova will benefit a new installment of USD 35 million from the International Monetary Fund.