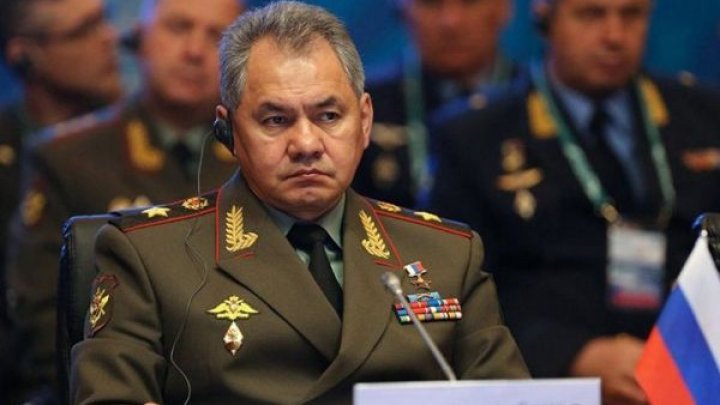 PPDA Deputy President Alexandr Slusari considers that the visit of Russian Defense Minister Serghei Şoigu to Chisinau is a mistake. The declaration was made within a press conference.

"It's a mistake which doesn't contribute to a good understanding", said Slusari.

Moreover, the politician says that the visit won't help the parliamentary majority relations. He also criticized the way this visit is organized.

Russian Defense Minister Serghei Şoigu will pay a visit to Chisinau on August 24.

Prime Minister Maia Sandu was outraged that this visit was not coordinated and all legal steps had not been taken. Sandu announced to Defense Minister Pavel Voicu that under these conditions Şoigu may come to the Republic of Moldova as a tourist. As a reply, Voicu said that the Russian official comes at the invitation of President Igor Dodon.