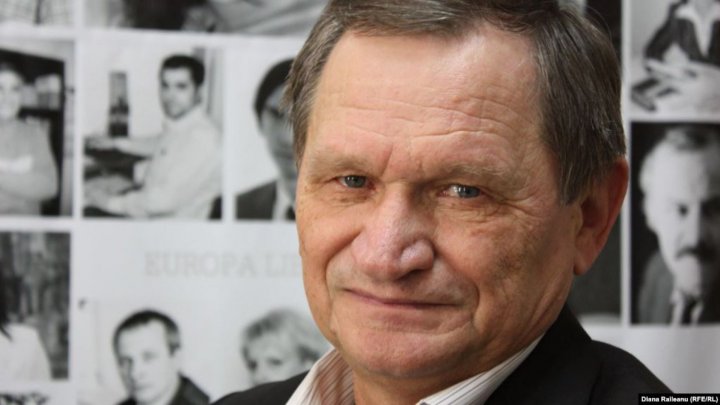 The former Minister of Economy, Alexandru Muravski, harshly criticizes the pressures of the actual Government on the PDM MPs. More than that, Muravschi compared the situation of the Republic of Moldova with the beginning of a civil war. The declarations were made within a talk-show of a private television.

'PDM has it's problems and I didn't collaborate with this party since 2010, but I got the feeling if they continue the pressures on PDM, in my old age I will return in politics and will become a member of this party.

There are thousands of honest people, that did a proper job. Yes, the party must be cleaned of some members, must be made a re-branding and I think that the first changes will come after the local elections', declared Alexandr Muravschi.