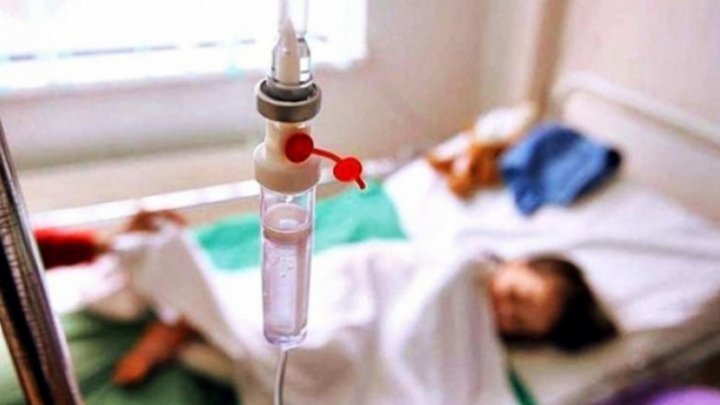 At least ten children aged 5 years old were hospitalized and the group they belonged are kept in isolation.

"Seven of them are released and stay home while the rest still remain in care", said spokeswoman of Education Ministry, Cristina Stratulat.

According to Ministry, the children got sick at the beginning of this week. Then their group are immediately kept in isolation.

Scarlet fever is a bacterial illness that develops in some people who have strep throat. Also known as scarlatina, scarlet fever features a bright red rash that covers most of the body. Scarlet fever is almost always accompanied by a sore throat and a high fever.

Scarlet fever is most common in children 5 to 15 years of age. Although scarlet fever was once considered a serious childhood illness, antibiotic treatments have made it less threatening. Still, if left untreated, scarlet fever can result in more-serious conditions that affect the heart, kidneys and other parts of the body.