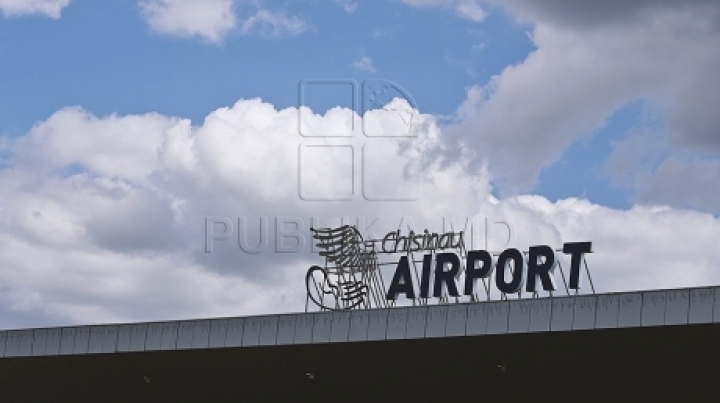 A man pretended to be a terrorist and threatened to explode the terminal at Chisinau Airport.

The man, originally from Moldova, was detained by border guards on September 13th.

The young man came to the information desk at the airport and said he recently returned from the Chechen Republic and wants to meet the Administration of Chisinau Airport.

Asked about the purpose of the request, the man could not provide a clear answer, but came with threats that if his desire will not be fulfilled he will explode the Airport. In those circumstances, the person has been detained to clarify the situation.

Following the investigations, it was found out that the 23-year-old man is a citizen of Stefan Voda district, previously convicted of hooliganism.

Furthermore, he is registered at Narcological Republican record.

The young man was detained for 72 hours and for false communication about of terrorism he risks imprisonment for two years.

The case is being investigated further by officers of the Border Police Sector Chisinau International Airport.