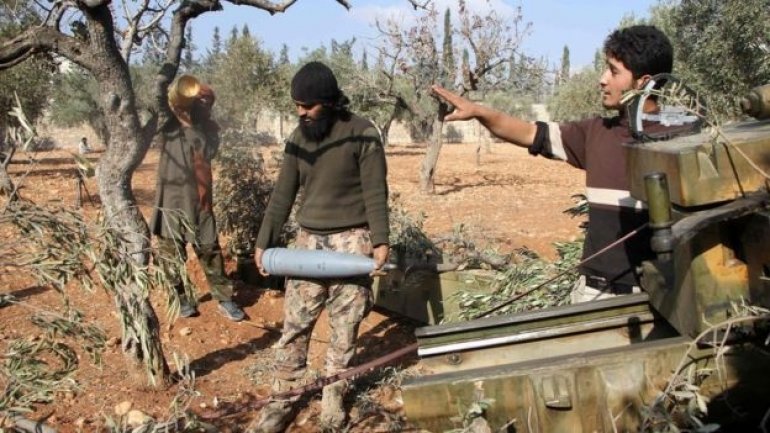 The UN special envoy for Syria, Staffan de Mistura, says he is "appalled and shocked" that rebels in Aleppo are targeting civilians in the city, BBC reports.

The "relentless and indiscriminate" rocket attacks had killed scores of civilians in western Aleppo in the past 48 hours, Mr de Mistura said.

Such attacks could amount to war crimes, he said.

On Friday, rebels began an offensive aimed at breaking the government siege of east Aleppo.

About 275,000 people have been besieged in the east of the city for months.

Russian and Syrian government planes began bombarding Aleppo in September. More than 2,700 people are said to have been killed and injured since then.

Russia suspended its air campaign on 18 October to allow evacuations of sick and wounded people but few have heeded the call to leave.