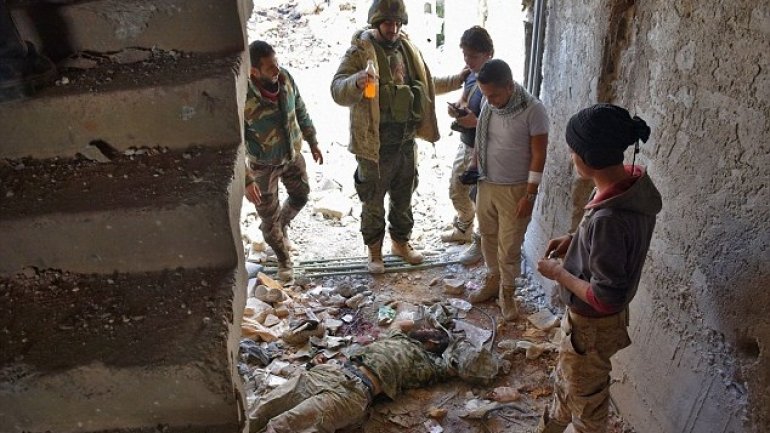 Syrian pro-government forces have been entering homes in eastern Aleppo and killing those inside, including women and children, the UN says, BBC informs.

The UN's human rights office said it had reliable evidence that in four areas 82 civilians were shot on the spot.

A spokesman said it looked like there had been a "complete meltdown of humanity in Aleppo".

Rebels, who have held east Aleppo for four years, are on the brink of defeat.