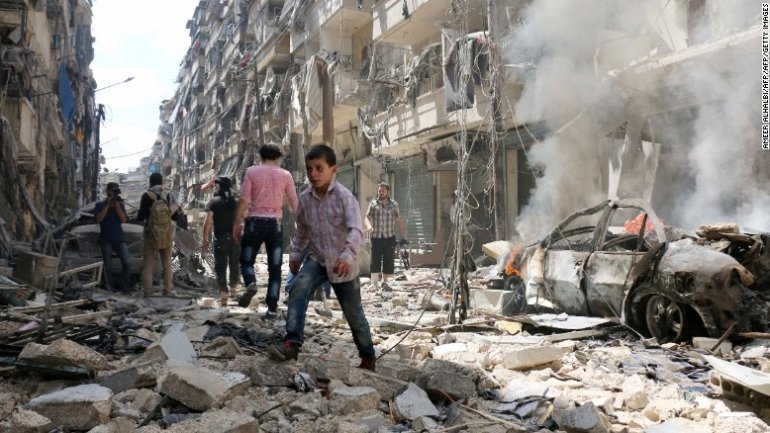 Hopes have risen that the evacuation of rebel-held parts of Aleppo will now begin soon, following statements by rebel and pro-government sources, according to BBC.

Rebel fighters and civilians in the Syrian city had been due to leave early on Wednesday, but a truce collapsed.

Rebel sources said a new truce had been in effect from 03:00GMT and evacuations would take place early on Thursday.

Sources from the Syrian military and pro-government Hezbollah said preparations were under way.

Reuters news agency quoted one Syrian official source on Thursday morning as saying that the "operation to organise the departure of gunmen from eastern Aleppo has now started".

A media unit run by Hezbollah, the Lebanese Shia Muslim movement backing the Syrian government, said there had been "big complications" but that "intensive contacts between the responsible parties... led to re-consolidating a ceasefire to exit armed fighters from eastern districts in the next few hours".