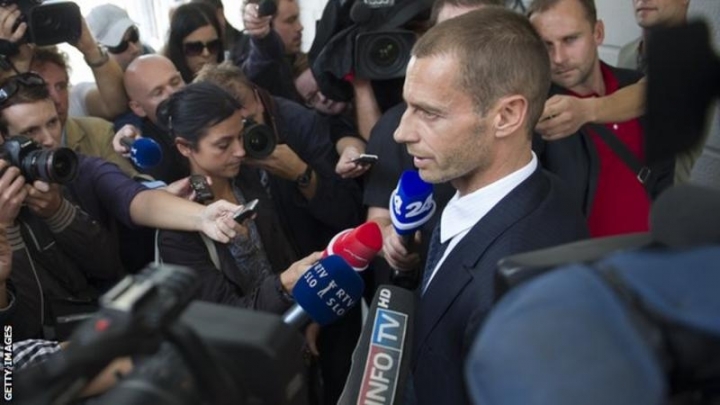 The 48-year-old succeeds former France player Michel Platini, who resigned after being banned from all football activity last year.

Ceferin will take on the remainder of Platini's term of office, until 2019.