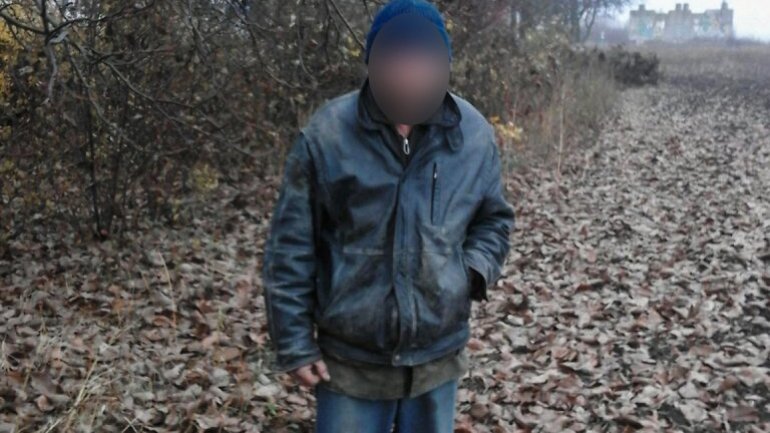 An Ukrainian citizen has drunk so much that he mistook the road home and illegally crossed the border by accident. He was caught by Border Officers while attempting to cross it back.
At the end of last week, Border Officers "Săiți" have noticed a man who was rushing to leave Republic of Moldova. They have acted are detained the suspect 50 m from the border. He turned out to be a 49-year-old Ukrainian. He confessed that in that day he went to grab some drinks in a pub and while drunk, mistook the roads that lead home. Realizing that he has no knowledge of the landscape, he stopped some cars on the road, where he found out that he was in Republic of Moldova. While attempting to return back to Ukraine, Border Officers have noticed and arrested him.
Border officers have opened a case to question and establish all circumstances under which the illegal crossing took place. According to article 27 and article 362 (line 1) of Republic of Moldova's Penal Code, the suspect was handed over to authorities from Ukraine, who will be the ones to set fitting punishments.
AFLĂ imediat Știrile Publika.MD. Intră pe Telegram