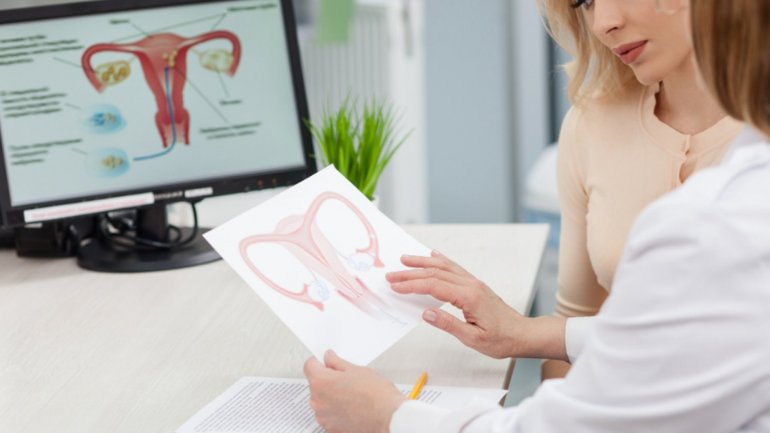 Thousands of women in Moldova suffer from cervical cancer. This disease is one of the most most common type of cancer for women worldwide.

Ninety per cent of 311 000 cervical cancer deaths globally per year occur in low- and middle-income countries, according to a statement issued by the National Agency for Public Health.

According to onco.md, 370 new cases are registered annually in Moldova, respectively 20 cases per 100 thousand population. About 4,200 women are diagnosed with this cancer nowadays.

Cervical cancer is a type of cancer that occurs in the cells of the cervix — the lower part of the uterus that connects to the vagina.

Signs and symptoms of more-advanced cervical cancer include:

In order to reduce the number of cases of illness, between 20 and 27 January 2020, the European Week for the prevention of cervical cancer is taking place in the Republic of Moldova.

The communication objectives of the European Week for the prevention of cervical cancer include:

Increasing awareness of the importance of HPV vaccination and screening programs;
Encouraging women to take full advantage of these early detection and prevention measures.
Mobilizing efforts for education on safe sexual practices, warnings about the risk of tobacco consumption, etc.