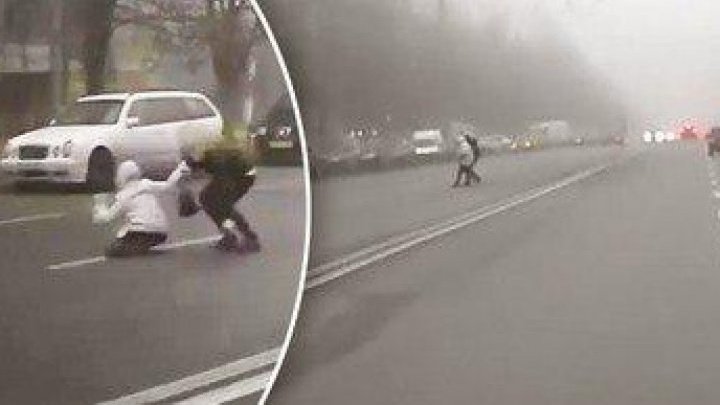 A woman holding her child in hand was pretty nearly hit by a car while crossing the street irregularly. The incident occurred on Moscow boulevard in Râşcani district of Chisinau.

According to police, around 300 road accidents were caused by the reckless pedestrians in 2019 alone. As a result, 256 were injured and 46 persons were killed.

The legislation in forces stipulates the fine of up to 300 lei for illegally road crossing.