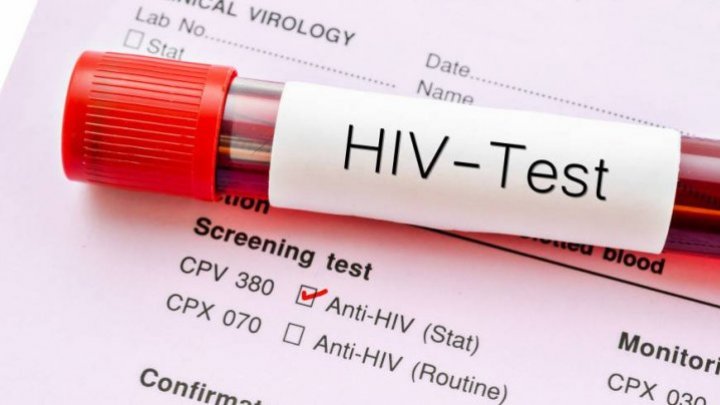 The experts said it's even more worrying since people younger than 20 years old were detected for the first time. According to the doctors, 90% of cases were sexually transmitted infections.

Currently there are nearly 300 people in Bender and 6000 people in the Transnistrian region infected with HIV / AIDS.