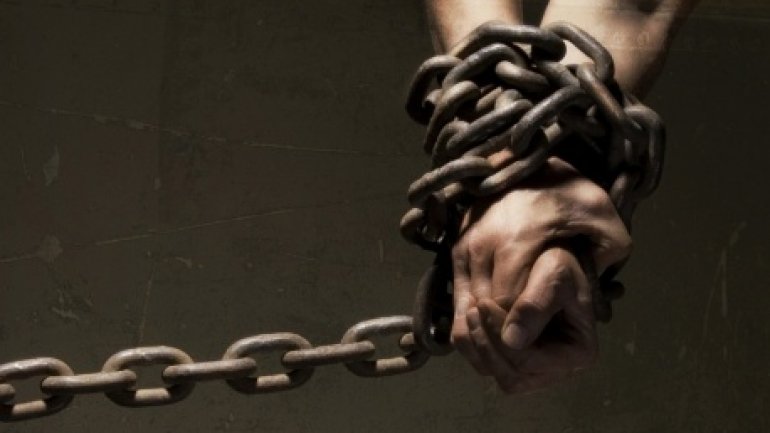 309 people (242 adults and 67 infants) got into the hands of human traffickers last year, show data released by the Trafficking Combating Center of the Police.

117 adults were forced to labor, 90 to provide sexual services, 27 to beg, 6 – to harvest cells, and 2 to get involved into criminal acts.

Most Moldovans were exploited in the CIS, Middle East, EU, Far East and Africa, the latter two areas being scanned by the law-enforcers in 2015 only.

The Criminal Code provides up to 20 years of jail for the traffickers, and life sentence for trafficking minors.