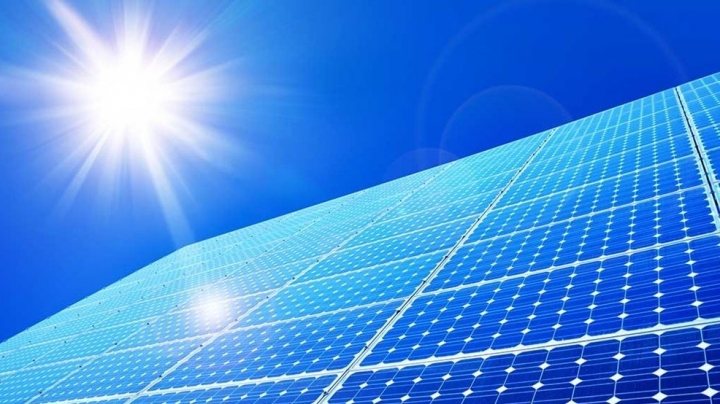 Global investment in clean energy fell to the lowest in more than three years as demand for new renewable energy sources slumped in China, Japan and Europe.

Third-quarter spending was $42.4 billion, down 43 percent from the same period last year and the lowest since the $41.8 billion reported in the first quarter of 2013, Bloomberg New Energy Finance said in a report Monday.

Financing for large solar and wind energy plants sank as governments cut incentives for clean energy and costs declined, said Michael Liebreich, founder and chairman of the advisory board of the London-based research company, a unit of Bloomberg LP. Total investment for this year is on track to be “well below” last year’s record of $348.5 billion, according to New Energy Finance.

The third-quarter numbers “are worryingly low even compared to the subdued trend we saw” in the first two quarters, Liebreich said in a statement. “Key markets such as China and Japan are pausing for a deep breath.”