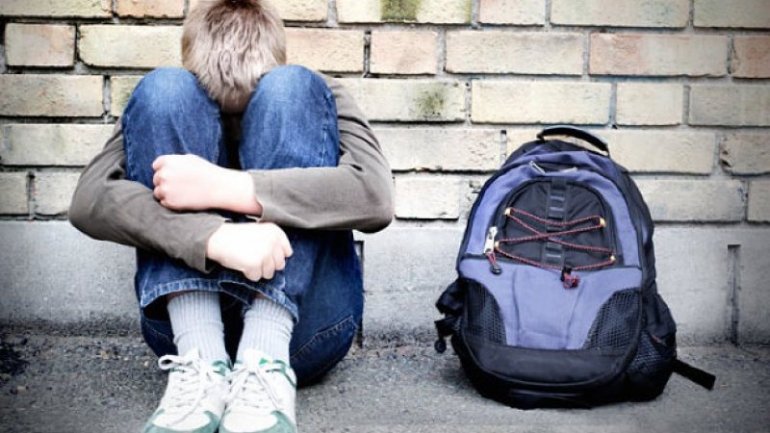 More and more children are running away from home, show the data from the General Police Inspectorate. Since the beginning of 2016 were registered approximately 600 case.

In half of the cases the kids were found while roaming or begging.

According to police, in most of the cases the cause was the bad relationships between parents and children.

"Usually, when they are found by police, the children are  declaring that the cause of running away from home is the disagreement in the family. The disputes between parents and children."

And the psychologists say that the kids are abandoning their homes because of the lack of affection.

"Most often those who are running away from home are the children abused physically and emotionally by their parents" declared the head of Police General Inspectorate unit, Daniela Buzatu.

The police says that most often are running away children aged between 14 and 15, who are from the rural areas. Most often the girls are leaving, because the parents are opposing to their love relationships.