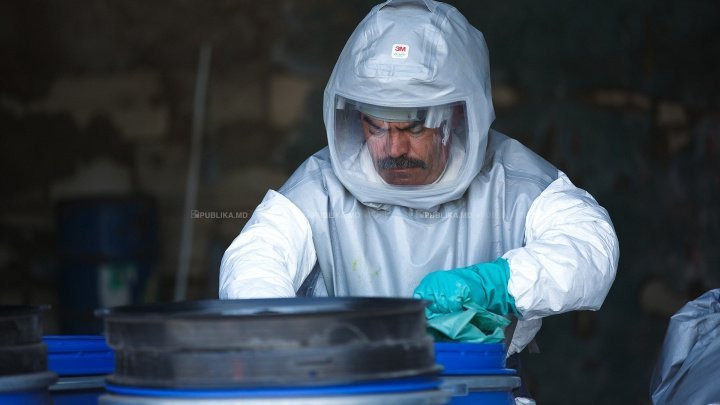 The situation regarding the storage of toxic pesticides and chemicals has become critical and needs to be resolved immediately, according to the people for emergencies from the left bank of the Dniester.

In a meeting, they mentioned that over 600 tonnes of toxic substances are in 40 warehouses under worrying conditions. In the most buildings, missing roofs, ruined walls are detected while pesticides and chemicals are kept with numerous violations.

The participants noted that the chemicals are highly toxic, the process of their destruction is long lasting, which is extremely negative for both the environment and the health and epidemiological well-being of the population.

The officials mentioned that in the region there is no possibility of destroying expired pesticides. They are evacuated as part of an OSCE project. Thus, in 2013-2014, 105 tons of pesticides were evacuated from the Rîbniţa district, and the next batch is planned for next year only.

Regional authorities are also concerned about the storage and use of chlorine. According to published information, the territorial warning system, installed on dangerous objects, is presented as the only electric siren which, depending on its technical capabilities, can sound the alarm in case of emergency only by personnel and partially by the population.