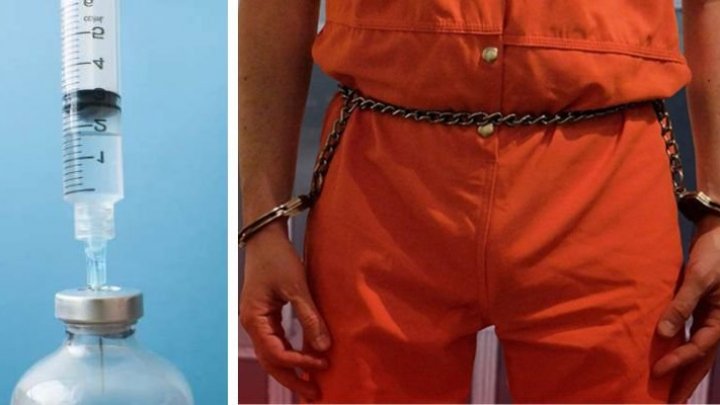 A new measure in Alabama may see sex offenders in the state undergoing chemical castration as a condition of parole—and the offenders would also have to foot the bill for the treatment, reports TheMindUnleashed.

The bill, HB 379, is currently 'in the review process' after being approved late last month by both houses of the state’s legislature, according to a spokesperson for Governor Kay Ivey.

The legislation would require anyone 'convicted of a sex offense involving a person under the age of 13' to undergo chemical castration treatment a month ahead of release from custody and to continue the treatment 'until the court determines the treatment is no longer necessary'. Offenders would also have to pay for the procedure, but a denial of their parole could not be based 'solely' on an inability to pay.

Chemical castration is defined in the bill as 'the receiving of medication, including, but not limited to, medroxyprogesterone acetate treatment or its chemical equivalent, that, among other things, reduces, inhibits, or blocks the production of testosterone, hormones, or other chemicals in a person’s body'.

If a given offender chooses to halt the treatment, the move would be treated as a violation of parole, forcing the offender to resume their incarceration.