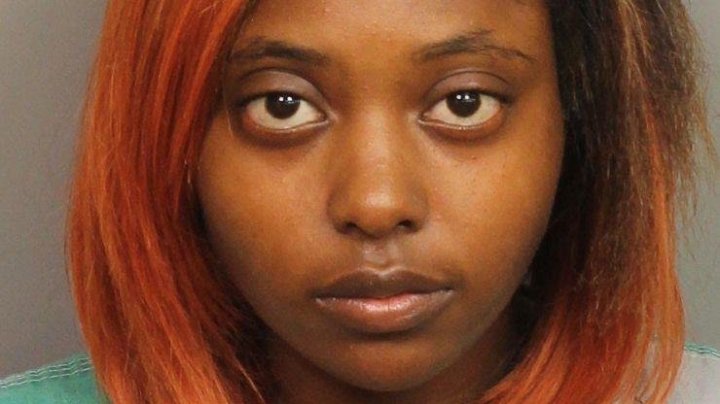 Marshae Jones was five months pregnant when she was shot in the stomach. Her fetus did not survive the shooting, which the authorities say happened during a dispute with another woman, reports New York Times.

But on Wednesday, it was Ms. Jones who was charged in the death.

Ms. Jones, 28, was charged with manslaughter and released from jail on Thursday after posting $50,000 bond, according to the authorities and the website of Jefferson County Sherriff’s Office in Alabama. The police have said she was culpable because she started the fight that led to the shooting and failed to remove herself from harm’s way.

'The only true victim in this was the unborn baby', Lt. Danny Reid of the Pleasant Grove Police Department, said after the shooting in December. 'It was the mother of the child who initiated and continued the fight which resulted in the death of her own unborn baby'.

The unusual case comes amid a heated debate over the rights of pregnant women and fetuses nationwide, and Alabama is ground zero for the issue.