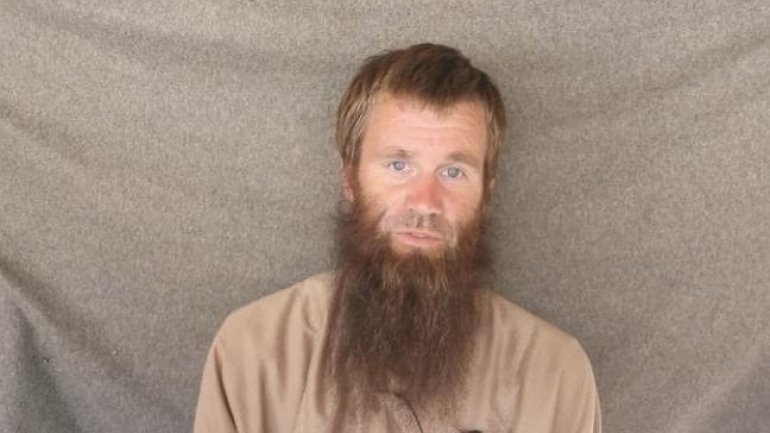 Hostage Johan Gustafsson, held by al-Qaeda in Mali since 2011, has been freed, the Swedish government says, BBC reports.

Mr Gustafsson, 42, is being flown back to Sweden from Africa, Sweden's Foreign Minister Margot Wallström said in a statement on Monday.

He was seized by al-Qaeda in the Islamic Maghreb (AQIM) along with two other men, one of whom was freed in a dawn raid in 2015.

"It is with great pleasure that I can announce that Johan Gustafsson has been released," Ms Wallström added.

She said that the Swede's release was thanks to "extensive efforts" and co-operation between the Swedish foreign ministry, police and "foreign authorities".

Ms Wallström said she had spoken with Mr Gustafsson, who she described as being "happy" and "overwhelmed" by Monday's events.

"I can not say more at the current time," she added.