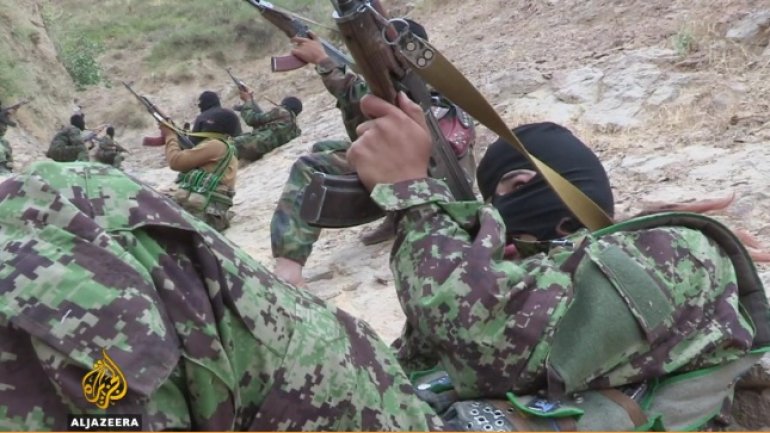 Al-Qaeda and the Islamic State of Iraq and the Levant (ISIL, also known as ISIS) have always considered "the West" - and the United States in particular - the ultimate enemy.

But following President Vladimir Putin's policy of military involvement in Syria, Russiamay have taken its place as ISIL's main target.

Thousands of ISIL fighters from Syria, Iraq and elsewhere are regrouping in the virtually impregnable mountains of Afghanistan, plotting revenge against the Kremlin.

ISIL's high command have given orders to target Russian cities, with thousands of trained fighters ready to act at any time.

Most recently, a lone terrorist on the metro in St Petersburg demonstrated the vulnerability of any modern city. On a moving train, in the middle of the day, a young Uzbek man with Russian citizenship detonated a bomb made with TNT and packed with shrapnel. Dozens were hurt and 15 killed. The bomber was later reported in the Russian media to have been in Syria with ISIL in 2014.