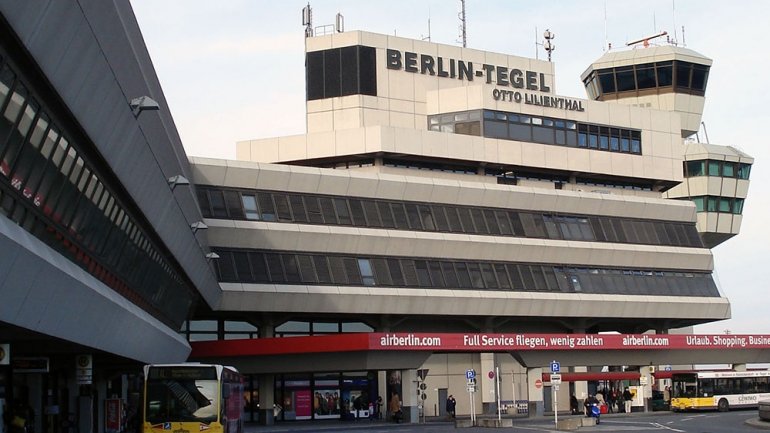 Ground staff at Berlin's two airports will start a 25-hour strike on Monday, the Verdi union said on Sunday, stepping up action in a pay dispute that has already caused the cancellation of around 1,000 flights.

Workers at Berlin's Tegel and Schoenefeld airports will walk out at 4 am local time (0300 GMT) on Monday and end the action on Tuesday morning at about 5 am local time (0400 GMT), said Verdi in a statement.

The union wants an increase in pay for ground staff to 12 euros ($12.80) an hour from about 11 euros as part of a one-year collective agreement. The employer is offering about 10 cents more an hour over four years.