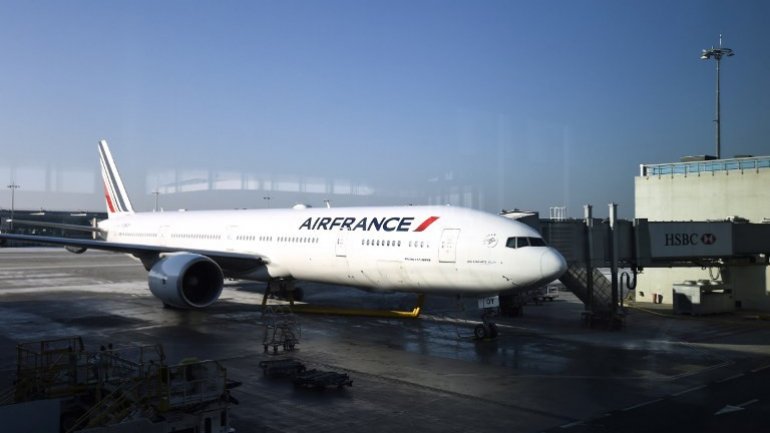 Air France and Qatar Airways say they are allowing nationals targeted by a US travel ban to board flights to America, after a federal judge suspended the controversial move, according to BBC.

The administration, which says the order is designed to protect the US, is expected to appeal against the ruling.

The ban has caused confusion and anger.

Its implementation was halted with immediate effect by Friday's ruling in Seattle.

Customs officials told airlines that they could resume boarding banned travellers. Within hours, Qatar Airways said it would do so, followed by Air France.