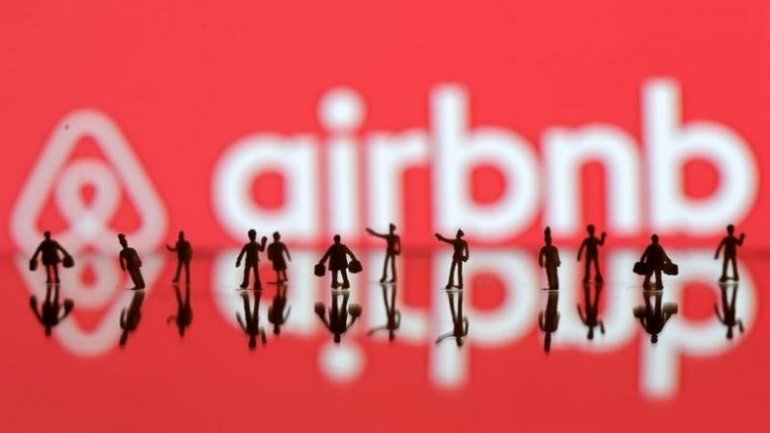 foto: reuters.com
Airbnb Inc and New York City said on Friday they had resolved a lawsuit brought by the company challenging a law it argued could expose it to significant penalties for advertising short-term apartment rentals, Reuters reports.

Airbnb filed the suit in October after New York state enacted a law imposing fines of up to $7,500 on hosts who advertise illegal short-term rentals on platforms like Airbnb.

Airbnb had contended that the law's ambiguous wording could allow New York authorities to apply it to online platforms like itself that host third-party listings, creating the risk of significant civil penalties and criminal liability.

Under the terms of the settlement, New York City agreed that the law would not be enforced against the company and was instead aimed at individual violators, a spokeswoman for Mayor Bill de Blasio said.

"The city will enforce this and other existing laws against bad actors, and appreciates the additional enforcement powers this new tool provides to protect New Yorkers and visitors from unsafe conditions," said Melissa Grace, a mayoral spokeswoman.

San Francisco-based Airbnb in a statement said it saw this agreement as a step forward for its hosts, with both sides agreeing to work cooperatively on ways to address New York City's housing shortage.
loading...
AFLĂ imediat Știrile Publika.MD. Intră pe Telegram