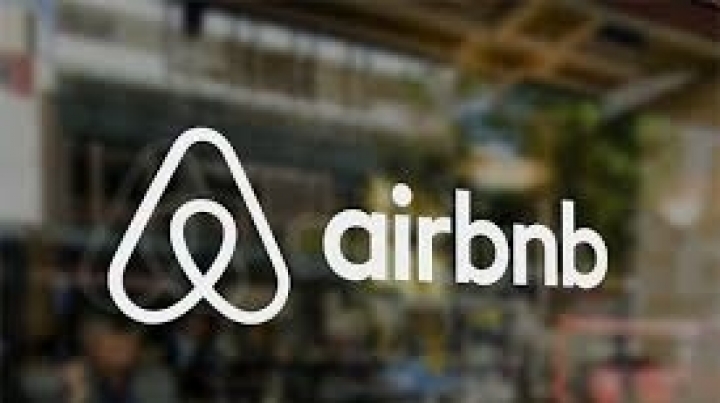 Airbnb is facing a further squeeze on its activities in Barcelona, the Catalonian capital that’s hugely popular with tourists — ramping up tension with local communities dealing with inflating rents and rowdy behavior by visitors facilitated by the rapid rise of sharing-economy platforms, Techcrunch informs.

The city has been trying to crack down on illegal tourist rentals for some time, with the incoming mayor Ada Colau putting a temporary cap on the number of new registrations for rentals last year — a moratorium that was extended this summer. It is not currently possible to legally get a license for a new holiday rental in Barcelona.

But the council is now stepping up enforcement activity, sending letters to residents asking them to report a property if they suspect it is being illegally rented to tourists.

Earlier this month a study commissioned by the council suggested that almost 40 percent of the supply of tourist apartments in Barcelona is illegal.

“Barcelona City Council works to ensure that tourism activities are compatible with a sustainable urban model,” the council writes in the letter it is sending to residents, adding that it wants to be a city “open to tourism, but with clear rules of behavior.”