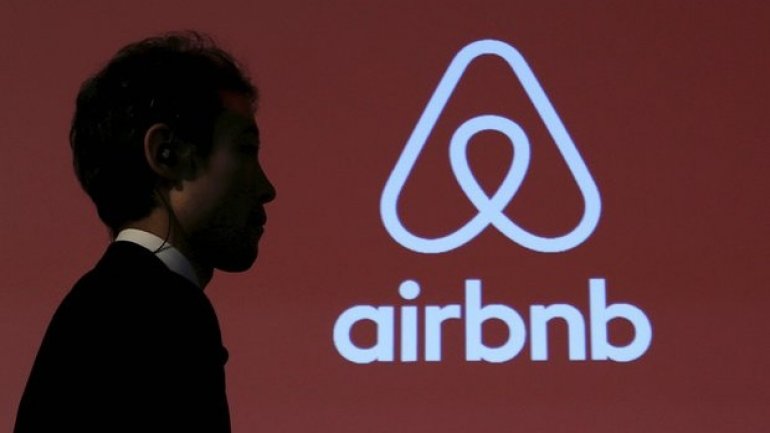 Airbnb blocked a Harvard professor from using its home-sharing platform after he uncovered evidence of racial discrimination on the website, prompting accusations that the startup’s policies stifle critical research, The Guardian informs.

After the Guardian contacted Airbnb about the suspension of Ben Edelman, an associate professor at Harvard Business School, a spokesman said it had reinstated his account.

Emails show that Edelman, who is one of the most prominent researchers cited in the debate about racism on Airbnb, was suspended because he had created test accounts to study how black guests face higher rates of rejection than white users.

“This is not research the company favors,” Edelman said, adding that he was concerned about the “overarching threat they hold over everyone who wants to do this kind of research”.

This month, Edelman discovered that the $30bn technology company suspended him for violating a policy against users having multiple accounts. His wife was also suspended, presumably because they use the same IP address – though she played no role in his research